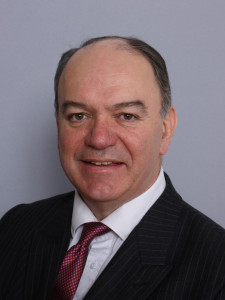 James Bogle is a barrister practising in the Inner Temple, London, where he is Deputy Head of Chambers. He also writes and broadcasts on historical and constitutional themes in the UK and the USA, as well as on legal and human rights issues. Baptised at St George’s Church, Penang, Malaya, he was educated in Australia and, at University, he converted from Anglicanism to Catholicism. Following University, he entered the Royal Military Academy, Sandhurst, and was commissioned into the Queen’s Own Hussars. After the Army he read for the Bar and now practises in commercial, property, medical, private international law, and arbitration, and has appeared in high profile cases such as the Dianne Pretty euthanasia case. He has been a lecturer in medical law at St George’s Hospital Medical school and a tutor in advocacy at the Middle Temple. He was for many years Chairman of the Catholic Union and is now Vice-Chairman. He is also President of the International Una Voce Federation, Chairman of the UK Catholic Forum, a director of EWTN (UK), a lay trustee of Farnborough Abbey, and a Knight of Malta. He is married to well-known Catholic author, Joanna Bogle, and co-authored a biography of the recently beatified Habsburg, Blessed Charles I of Austria. He has a special interest in the issue of religious freedom in the modern world.